Warning: Don’t Be a Fighting Chimichanga

I sat in the bleachers, listening in disbelief. Did they just call that kid Chimichanga? A friend and I were watching her daughters learn to use swords in Kung fu class. One of the advanced students, a young man about 12 years old, was the aforementioned Chimichanga.

Apparently there is a tradition in some forms of martial arts where the teacher can nickname the students if he so chooses. This particular teacher in sunny California had taken this concept to the next level. His class was filled with Big Sister, Chocolate, and, of course, Chimichanga – not a single name that would be at home in a Bruce Lee movie. No one really knows what was going through his head when he decided to change a simple two-syllable name into the four-syllable Chimichanga; my theory is a torrid love affair with the food truck lady.

Sadly, the story doesn’t end there. Now, all of the other students call him Chimichanga and that’s what he answers to. That’s also the name that is announced when he goes into competition. To everyone involved he is now, and forever will be, Chimichanga. (One could argue that perhaps he fared better than the student called Juicy.)

I hope you aren’t sitting back smugly laughing at poor little Chimichanga. Many of us let other people’s labels define who we are.

While some of these roles may be part of what we do, enjoy, or may even represent some of the things that we love, please don’t confuse them with your identity. When you do, it can be devastating if that label goes away.

That’s why so many people feel embarrassed and withdraw from friends when they lose jobs. Sadly they’ve been led to believe that their value to this world was somehow connected to the work role that they played. Others feel trapped by their labels, desperately desiring to do something else but feeling that their opportunities have long passed them by. And some labels can seem to eclipse everything else that came before (ask any stay-at-home parent who’s ever tried to make small talk at a spouse’s cocktail party).

The roles that you play are not your identity. You have the power to put them on and take them off like just like the clothes in your closet. Today you can be the musician, tomorrow the dutiful daughter, and later that evening the serious competitor. They all fit you, they are at your disposal, and you always get to choose the right one for the situation.

If you are trying to transition into a new field, don’t answer the dreaded “What Do You Do?” question by talking only about the job you’re trying to leave. Instead, leave that networking contact with the future vision of you. That’s who you want them to promote. Those are the opportunities you want them to bring to you.

Try these on for size:

“I’m currently in nonprofit but I’m in the process of moving into the high-tech sector.”

“By day I’m a mild-mannered accountant, but the rest of the time I’m a novelist.”

“I used to be in pharmaceutical marketing, but now I use my powers of persuasion for good as a health coach.”

“I just graduated from school but I am feverishly working my way into the entertainment world.”

The lovely thing about choosing your label is that when you say it enough times people start to believe it. And so will you.

Say my name! (Oops, sorry, I had a Heisenberg flashback.) 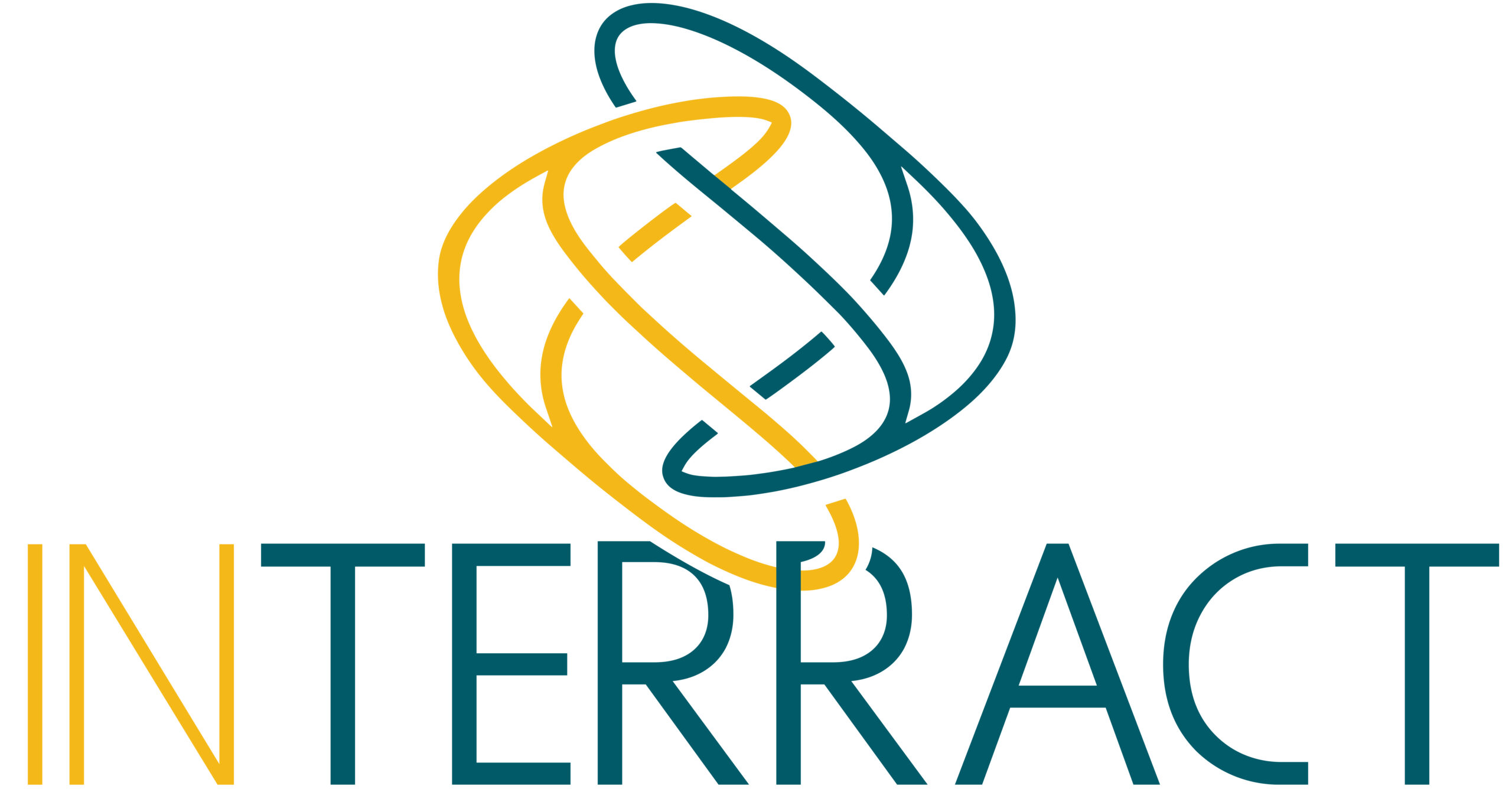